Inertial measurement unit is to measure the three-axis attitude (or angular velocity) and acceleration of the device. In order to improve reliability, it is also possible to equip more sensors for each axis. In generalIMU to be installed on the measured object center of gravity. 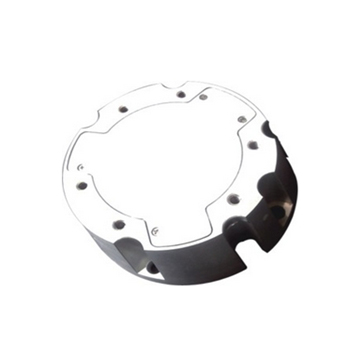 IMUs are mostly used on devices that require motion control, such as cars and robots. It is also used in situations where precise displacement estimation is required, such as inertial navigation equipment such as submarines, aircraft, missiles and spacecraft.

Previous: The develpment of UAV
Next: The composition of the strapdown North system