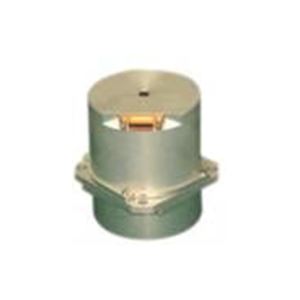 Inertial navigation system(INS) is an autonomous navigation system that not rely on external information and not radiate energy to outside.The working environment includes not only air, ground, but also underwater. The basic principle of INS is based on Newton's laws of mechanics, by measuring the acceleration of the carrier in the inertial reference frame, integrating it into time and transforming it into the navigation coordinate system, the velocity, yaw angle and position in the navigation coordinate system can be obtained.

1, because it is independent of any external information, but also not to the external energy of the autonomous system, so the concealment is good, also not affected by the external electromagnetic interference.

2. It can work in the air, the earth's surface and even underwater all day and all weather.

3, the position, velocity, heading and attitude angle data can be provided, and the navigation information is continuous and the noise is low.