The Technology of Radar Detection 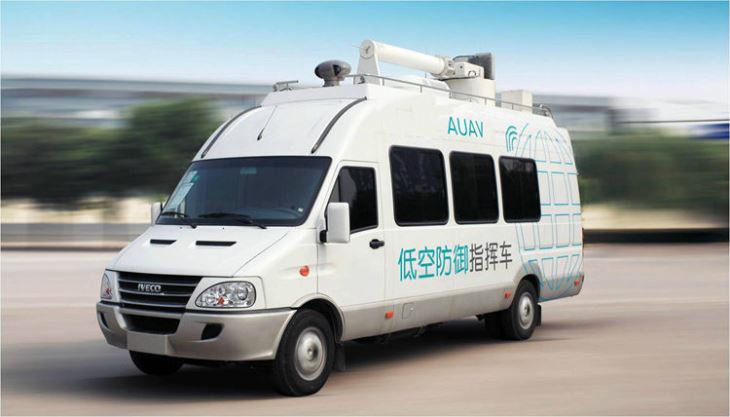 Recently, unmanned aerial vehicle technology has developed rapidly, it has played an increasingly important role in the fields of aerial photography of film and television, news reports of major accidents, agriculture, surveying and mapping ect. unmanned aerial vehicle had solved some problem of restricted space  in multiple industries, which increase efficiency and improve development of agriculture. But there are also the phenomenon that unmanned aerial vehicle repeatedly breaking into the “forbidding area” in the sky, even the unmanned aerial vehicle disturbance accident of black fly. The black flight of drone has caused great threats and impacts on people’s life and property safety and normal production and live order.

Traditional radar detects some large and fast target such as airplane and missile, while low and small target is vulnerable to clutter of surface features, so it is very difficult to detect it. We can use processing algorithm of moving- target show and detection, which can achieve effective detection of low-speed flying small target in complex background. After find the target, optoelectronic device will automatic track it and affirm it, and then related information about target will send to command center by wire or wireless. The command center makes a decision, In other word, the three links of detection, confirmation and disposal can realize automatic linkage of unattended, and can be controlled by people. And anti unmanned aerial vehicle can be achieved engineering deployment of fixed site, and 24 hours unattended with auto-detection, auto-tracing, and auto-attack together.