The Russian satellite network quoted CNN on July 18 as saying that the U.S. Navy conducted a laser weapon test in the Persian Gulf. 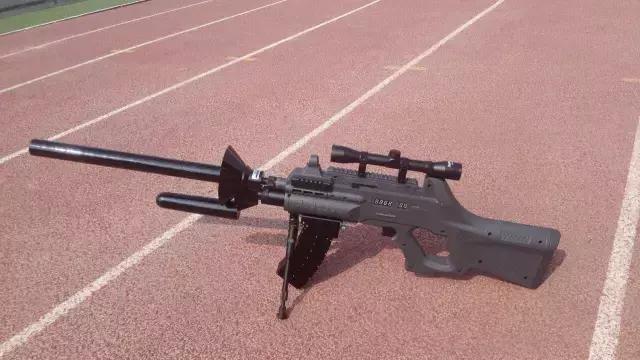 Reported that the laser weapon system deployed in the amphibious dock ship "Ponce" (USS Ponce) on.

The ship's captain, Christopher Wells, said: "This system is more accurate than a bullet and it is not a highly specialized weapon system like the other weapons owned by our defense industry, which can only be used in air strikes , Or only to combat a water target or a land target only, this is a very diverse weapon that can be used to combat multiple targets. "

Reported that the laser weapon system to target damage at the speed of light, is 50,000 times the speed of intercontinental ballistic missiles.

To test the laser weapons, the United States Navy released the target of the shape of the drone. The laser weapon operation team aimed the weapon at the target. The drone wing was instantly destroyed and dropped into the sea. The blow was silent and secret.

Lieutenant Cale Hughes, who is responsible for the laser weapon system, said there is no need to steer the target because the target is very damaging. He said: "It plays a role in the invisible portion of the electromagnetic spectrum and therefore can not see the light, so quietly and surprisingly efficient." Captain Wells added that the use of such weapons can significantly reduce secondary damage.

Reported that the operation of the weapons only requires power reserve from a small generator and a 3-person operating laser. Lieutenant Hughes estimated that the cost of using the weapon once was $ 1.

At present, laser weapons are mainly used to destroy aircraft, small vessels and UAV. In response to a question about the ability of a laser weapon system to shoot down missiles, Hughes replied: "It is possible."

Previous: The Anti-UAV market is pulled up
Next: Aircraft hit the UAV more dangerous